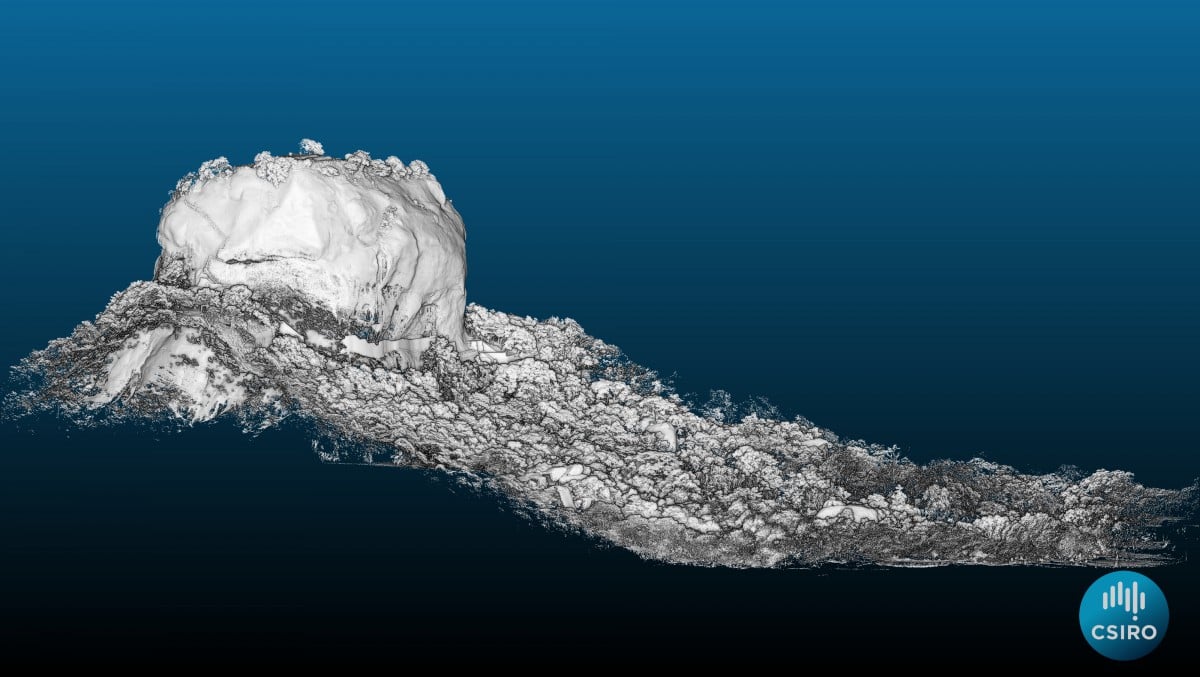 We can often forget, and at times neglect, our historical monuments and sites. Our tiny island is home to amazing ancient architecture, and making sure it is preserved in some way for future generations is becoming increasingly important. For instance, the effects of climate change are posing a threat to monuments the world over, and it isn’t likely that Sri Lanka’s historical marvels will be spared.

The emergence of 3D mapping technology has inspired a small group of individuals to ensure that these monuments will remain accessible to our future generations in one way or the other, and potentially bring about global appreciation, by providing an immersive experience that a picture postcard simply cannot capture.

Sri Lanka’s RCS2 Technologies has partnered with CSIRO Australia and the University of Moratuwa on a project named “Digitizing Our Heritage”, which aims to 3D map our most important archaeological sites using a piece of technology called Hovermap, which is a 3D lidar mapping system developed by CSIRO. The lidar unit can be mounted on a drone or use as a handheld device. Image courtesy RCS2 Tech

Lidar is, in a practical sense, a more advanced form of radar. It generates a pulsating laser light on a target, and then relies on the reflected pulses to form a measurement. This, in turn, can be used to map a depth of field over the subject. Lidar is often used to create elevation maps, and is presently being used by those in the autonomous car industry as a means of collision detection. The same technology has been used by the CSIRO to map Australian landmarks, such as the Sydney Cricket Ground. It has also been used for other projects, such as construction sites and liquid storage tanks.

For the “Digitizing Our Heritage” project, the team is utilising drones to carry the lidar unit around the monument. The added advantage of the lidar unit is that it can also be handheld in areas where piloting a drone is not required or may prove too tricky. This versatility allows for a detailed and comprehensive mapping of the monument. The team prep the drone before the mapping process. Image courtesy RCS2 Tech

The drone is sent around the monument with the mounted lidar unit, which is self-contained, so it does not require additional technology, such as GPS or autopilot integration. Some of lidar’s other advantages include its fast capturing and processing time, its spherical field of view, which allows for images to be taken at varying angles, and its ability to stitch together multiple maps, regardless of whether they are taken from a drone or handheld device.

Perhaps the biggest benefit of lidar is that it can work at night, and in dimly lit areas. For sites such as the Sigiriya rock or the Dambulla cave temple, where light is at a minimum, the fact that lidar technology will not be prevented from mapping corners, crevices, and corridors, is crucial. Capturing the intricacies of these sites is just as vital to the experience as reproducing their exteriors.

From Lidar To 3D

The next phase of the project is taking all the lidar imagery and recreating these in varying digital platforms. The team has 3D printed the monuments that have been mapped thus far, but their main goal is to build a software platform that can help archaeologists create digital versions of these monuments, and expand them to full digital representations of our ancient cities. The 3D printer can use the images from the Hovermap to print an accurate 3D model. Image courtesy RCS2 Tech

By collaborating with the Department of Archaeology, the project has been able to cover Sigiriya Rock, Thuparamaya, Isurumuniya, Polonnaruwa, Galle Fort, Mudukondapola, Nikasalanuwara, and Kandemedagama. It will be exciting to see how this project progresses and how the technology is used in the future. 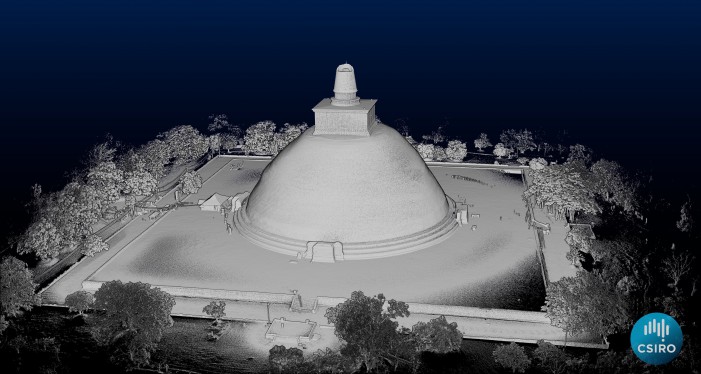 The depth of field Lidar mappings provide can be advantageous in any modelling process. Image courtesy RCS2 Tech

From 3D printing these monuments and building scaled versions of these ancient cities, to  creating augmented and virtual reality experiences, the potential of this technology seems endless. For the traditionalist in all of us, nothing can beat the experience of seeing these glorious monuments with the naked eye. However, technology, when used right, can help educate the masses, create immersive experiences, and give us a fairly accurate scale of how vast and complex these ancient sites and cities were.