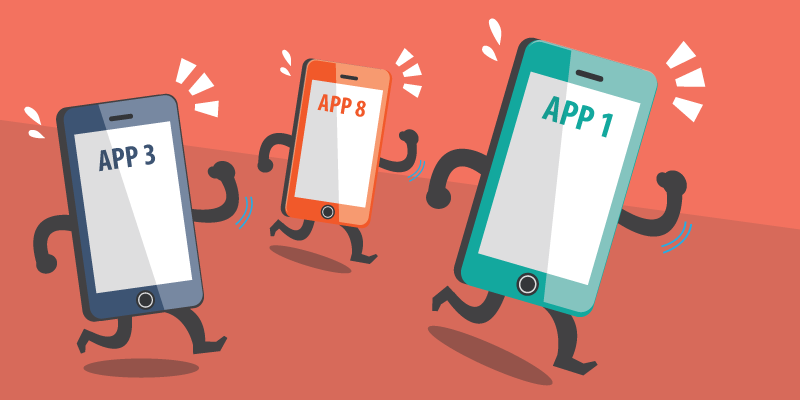 If you’re a software developer awaiting a platform to show off your talents, you’re in for some luck. 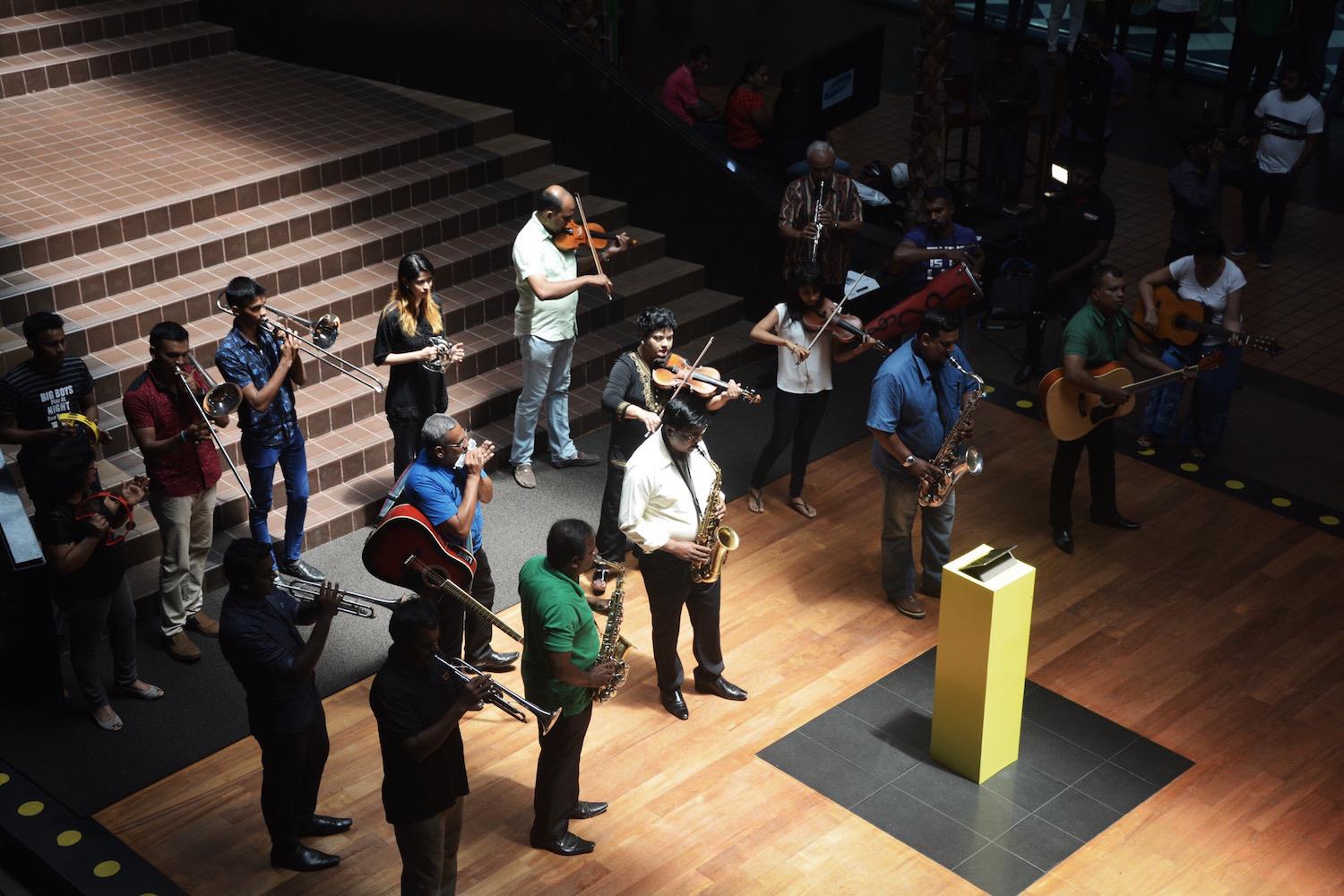 The event was kicked off with the aid of an orchestra flash mob. Image Credit: Roar.lk/Minaali Haputrantri

The launch of the event was a spectacle in itself. In what was perhaps Sri Lanka’s first public media event launch, the event was kicked off with the aid of an orchestra flash mob. Given that flash mobs of any sort are something of a novelty in Sri Lanka, it grabbed the attention of everyone present.

Powered by the Google Developers Group Sri Lanka, the competition seeks to challenge creativity and kick-start innovation on a local basis in order to prompt our country’s unfound talent to come forward into the limelight. The competition seeks to enrich and encourage those who have next big idea to create mobile applications that are user friendly, efficient, feasible, simple and accessible.

Teams who wish to participate in the competition need to have four members each, between the ages of 18-30. The applications received till August 30 will then be evaluated by the organising committee.

The inaugural theme for the mobile applications and software development will be ‘solution to issues caused by traffic’.

Following the workshop, the teams will have to compile a proposal on their mobile application concept, which has to be submitted on or before September 27. The submitted proposals will be evaluated by a panel of judges and the best 20 teams will be selected to the semi final round of the appathon.

Teams will then be invited for the second workshop where they will presenting their detailed proposals as presentations.

Based on the presentations made at the workshop, the final five teams will be selected to compete at the Grand Finale where the teams will have to present the actual workable apps to the panel.

The top twenty ideas compiled by teams in the semi final round will be recognised and rewarded while the final five teams will be given the opportunity to be mentored by industry specialists.

Apart from that, the Champion team will go home with the ultimate cash prize of Rs. 1 million, while the first runner up will receive Rs. 200,000. The third, fourth, and fifth places will also receive cash prizes of Rs.100,000 per team.