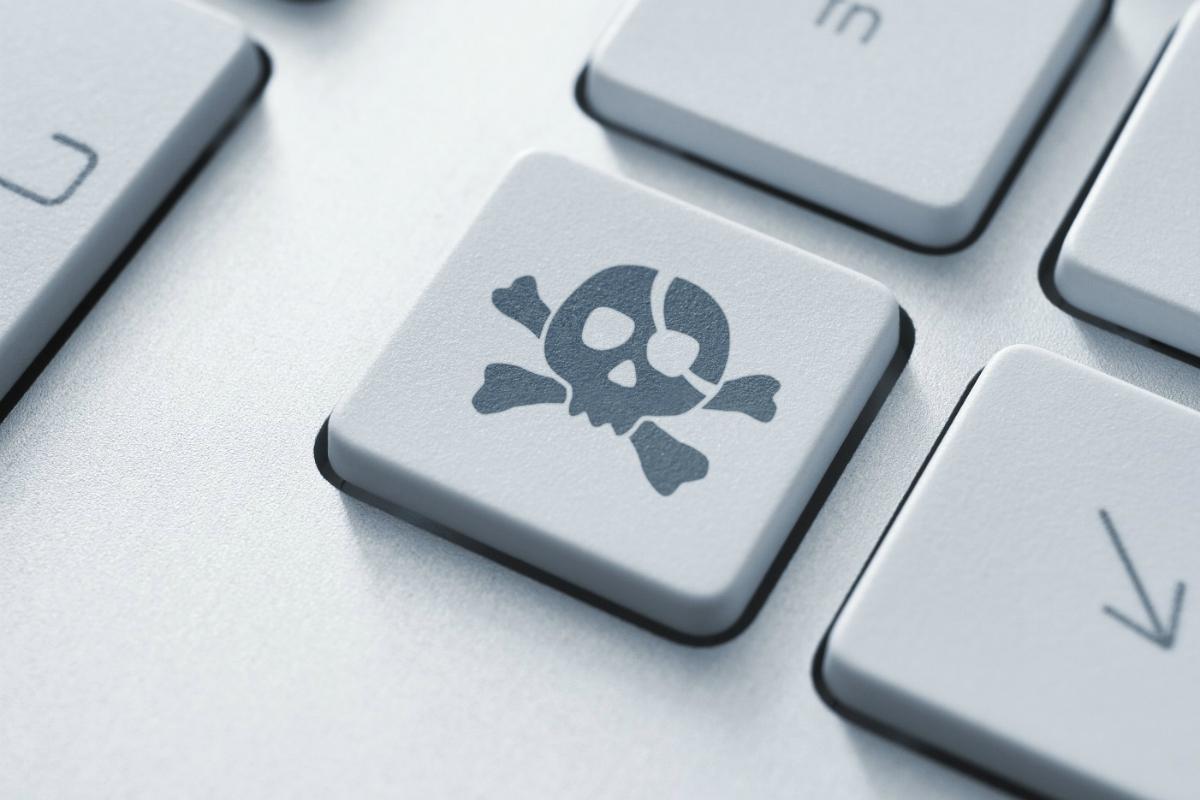 Sri Lankans have a very carefree attitude when it comes to software. A great majority of software in Sri Lanka is pirated. The Software alliance published a survey in 2016 which stated that Sri Lanka’s rate of unlicensed software installations was 79% in 2015. It was 83% in 2013. That’s astoundingly high. This means that USD 163 million in revenue was taken away from the developers. And while you may think that getting expensive software for free is a steal (literally), there are significant downsides to using pirated software. 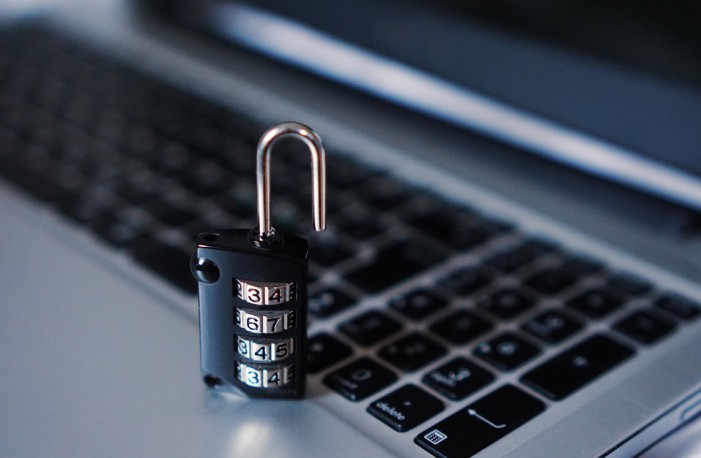 A report by the International Data Corporation (IDC) published in 2013 says that:

15% of software coming through normal delivery channels were improperly licensed

What this means is that using pirated software can open your computer up to problems that will cost far more to fix than the initial cost of paying for legal software. Often pirated software come bundled with malware that will compromise data, jeopardise the network, or create issues that are even more serious in nature. Such as identity and data theft. If your personal data is stored on your computer, it’s very possible that malware could access that, and in turn access your bank accounts and other sensitive data.

Recently pirated games came under scrutiny because pirates had secretly bundled their releases with bitcoin mining software. Pirated versions of popular games Watchdogs, Don’t Starve, and the premium edition of King’s Bounty: Dark Side, all released under the name ‘Deception’, and two versions of Tom Clancy’s Ghost Recon: Future Soldier were infected by bitcoin miners. These would significantly raise your PC’s workload. Enough to make an impact on your electricity bill.

Another high profile risk of late has been ransomware. Ransomware poses as legitimate software but upon installation encrypts a users data so it cannot be used until a ransom is paid. But there is also no guarantee that the attackers will then release the data after collecting the ransom.

Nathan Scott, Senior Security Researcher at Malwarebytes and ransomware expert said “Over the last four years, ransomware has evolved into one of the biggest cybersecurity threats in the wild, with instances of ransomware in exploit kits increasing 259% in the last five months alone,”.

Malwarebytes sponsored a report entitled “State of Ransomware” and conducted by Osterman Research to explore the impact of these attacks. It said that 46% of all ransomware attacks originate from email, and nearly 60% of all attacks in the enterprise demand over USD 1,000 and 20% demand over USD 10,000 in ransom. Healthcare and financial services were the most targeted industries.

A good example of this is The WannaCry worm.Beginning on May 12, 2017, the attack infected more than 230,000 computers in over 150 countries making international headlines. It exploited unsupported windows operating systems like Windows XP and Windows 7. The manufacturer support cycle for these operating systems ended before the arrival of WannaCry, so migrating to a new licensed operating system was recommended. 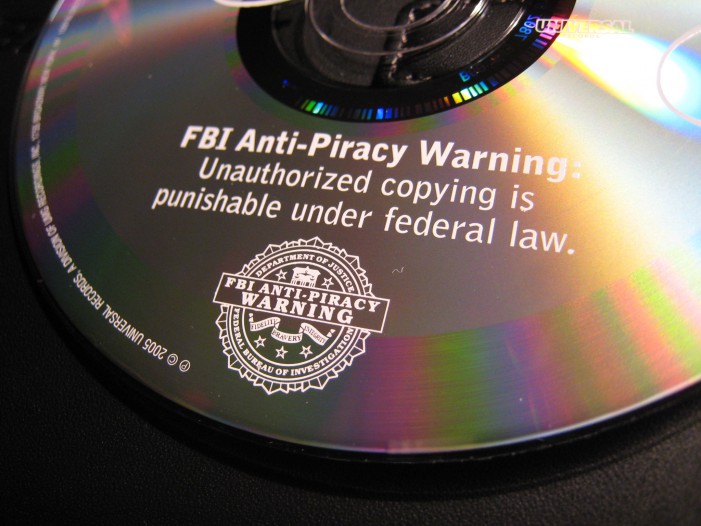 Around 80% of companies in the United States have suffered a cyberattack. Over half have suffered from a ransomware attack. Those are scary numbers. The report states that of the attacks, over 60% of them require more than nine hours to fix. This can be disastrous and put lives at risk in the medical industry where every second is critical and data security is paramount. 72% of organisations attacked that didn’t pay the ransom lost their files. The costs of attack by malicious software can be debilitating to a business.You may think that this is a western problem, but Sri Lanka also has clear laws regarding the illegal use of software. Under clause 178 of the Intellectual Property Act No. 36 of 2003 which refers to the infringement of copyrights, offenders shall be liable on conviction by a magistrate for a fine of up to LKR 500,000, or to imprisonment for a period of six months in jail, or even both. The Anti-Piracy and Counterfeit Unit (APCU) was established by the CID seven years ago. Since then they have carried out raids on businesses suspected of infringing the intellectual property rights of software manufacturers such as Adobe and Microsoft. So even in Sri Lanka, the consequences for illegal software can be pretty dire.

Avoiding piracy as a business is a critical, important decision that you can make. Strict policies should be set in place for employees to use legitimate software so that they do not put your company at risk. The golden rule of the internet is “don’t click it if you don’t know it.”Genuine software adds a considerable layer of protection for your business through frequent updates that patch any vulnerabilities as they are discovered. You simply cannot get that kind of support from pirated software. Doing the right thing is doing the safe thing. Choosing to use legitimate software is not a hard decision to make.