Decibel.lk – A Home for Homegrown Music

Popular radio personality Yazmin Yousuf’s very own decibel.lk was recently given a merit award by bestweb.lk in the Sports and Entertainment category. Pretty well deserved, in our humble opinion. 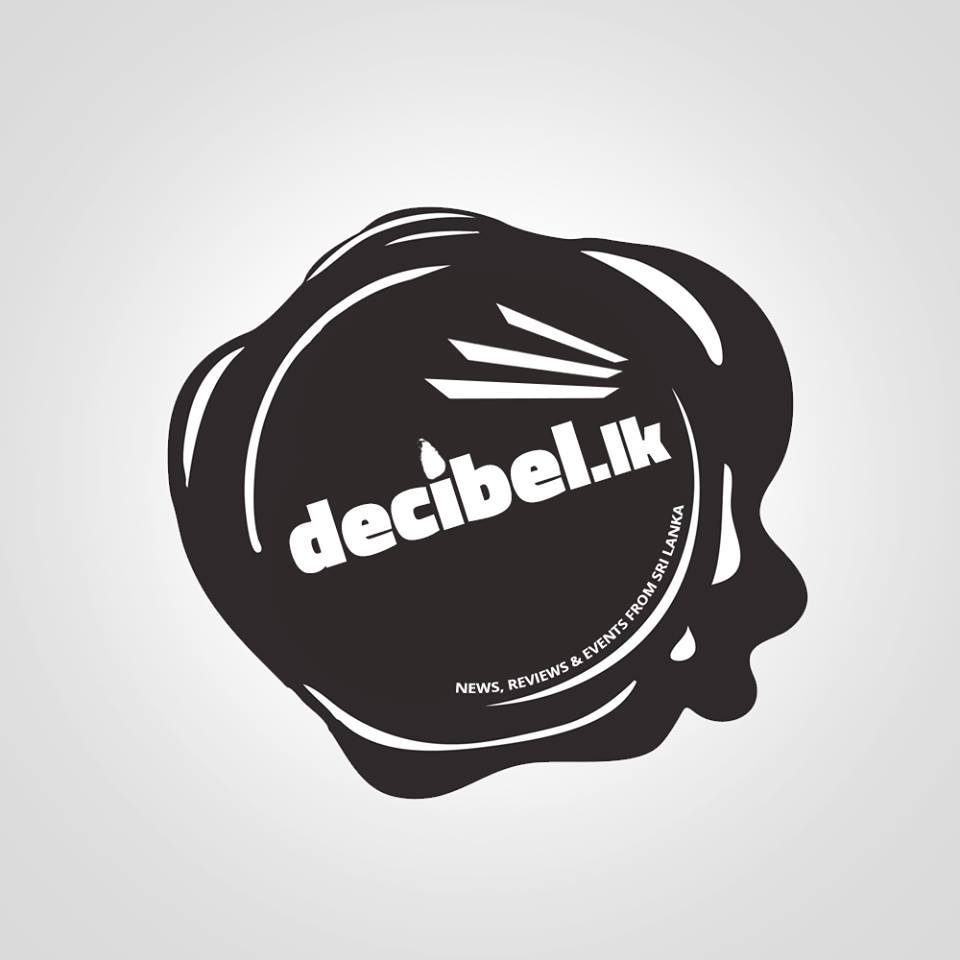 What is decibel.lk?  It’s a website dedicated to the contemporary home music scene, with a focus on news, reviews and event coverage. Behind the project is, of course, Yazmin Yousuf whose name has, over the years, become somewhat synonymous with original, homegrown, English-language music. Her new venture aims to not only bridge the gap between English-speaking audiences and the wealth of talent in the Sinhala and Tamil pop/hip hop/rock genres, but also to help bring this largely undiscovered talent to the mainstream.

“We discovered that there was a lot of good music coming out that the mainstream was not wanting to promote, so we’ve kept it open to genres like Sinhala Rap, Sinhala Alternative/Rock, Tamil Dubstep etc., provided that there was always a Lankan behind the music,” says Yazmin.

With its minimalist design and easily navigable pages, Decibel.lk offers visitors a clean, user-friendly interface that has the potential to act as a hub for all things Sri Lankan music. From the latest updates on productions, artist profiles, interviews to embedded Soundcloud clips and original recordings, the site functions as a point of convergence for an entire community of musicians and listeners.

The site is run by Yazmin herself, Housni Yakoob and Anuradha Jayathilaka, and even though it’s just three people, says Yazmin, Decible.lk is really one big collective effort. 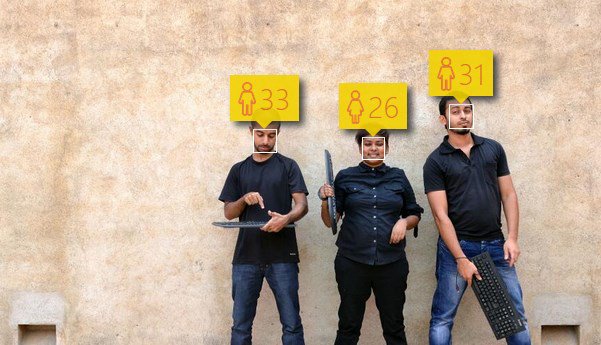 “Without artists from home and their music, this site would not have much of a purpose. It’s really for one growing community of music makers and their fans,” she adds.

Yazmin is confident that, given current trends, Sri Lanka is well on its way to becoming a wellspring of original music that can compete with neighbouring countries.

“Every year just fascinates us. From the amount of technical production and instrument knowhow to various influences and singer/songwriting skills that go into every song, it proves that with time, we’ve got a solid chance to have a teeming music scene, perhaps like our neighbors in India or Malaysia,” she says.

However, there is much to be desired when it comes to administration.

“The one thing we really lack is a proper music authority that could govern things like royalty policies, ensuring of artist development, basic infrastructure for performing arts for development, etc. While there are places built already, it is really not for the sole purpose of building and educating the generation that we support,” says Yazmin.

Platforms like the YES Home Grown Awards, YES Home Grown, TNL’s Criminal Records Most Wanted and TNL Onstage, Rockapalooza andMelomanic Sessions, among others, have played an important role in encouraging original music in the country.

She points out that several genres and sub-genres unique to Sri Lanka have already arisen in the homegrown scene, such as the Sinhala selfie-rap craze and Bailatronic by Ranidu Lankage. 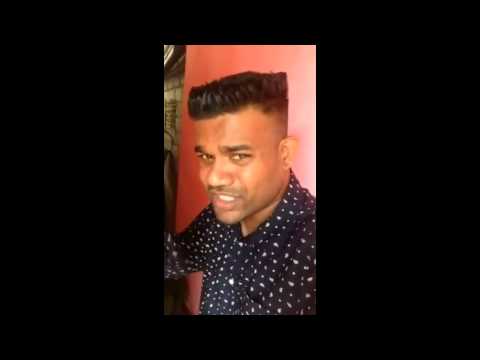 Yazmin believes that progress in inevitable, give or take five years. “Sinhala House andeven Sinhala Dubstephave come up in the span of less than four years. That should tell you something about where we’re headed,” she says.