OMAK is not a new name in the local startup sphere; going all the way back to 2010, they have covered a lot of ground from where they started. The impressive list of clientele in the local market, and their plans to expand internationally, stand testament to that, and so does their recent partnership with Mount Scopus Group in Indonesia.

Mount Scopus Group has been in business for 10 years, and with more than 25 outlets, 2000 employees and millions of dollars in revenue per month, they are a leading entity in the food and beverage industry of Indonesia. Mount Scopus currently works with popular brands such as The Harvest, NEGEV, Terra (Bistro Bar) and Amber, to name a few. 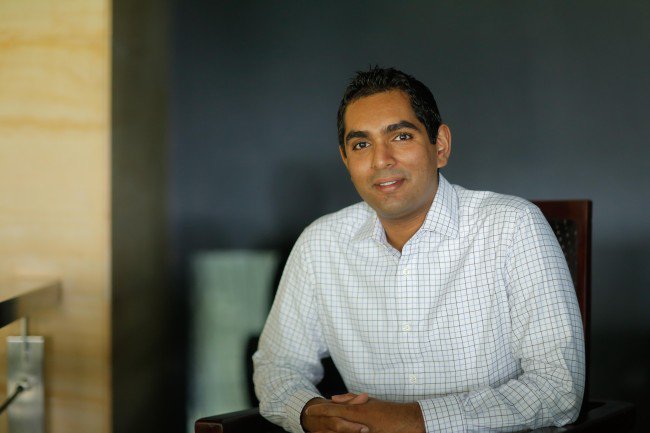 The initial negotiations for the partnership, which started out in 2013, continued well into 2014. “There was a point when we were pitching over email, and we were going against big names such as Raptor POS and SAP,” said Ehantha Sirisena, founder of OMAK.

“Our flexible solutions and willingness to mould services to suit the client have worked in our favour,” said Chrishan Perera, Director of Strategy and Marketing at OMAK. This flexibility is indeed something that is much sought after, especially in the hospitality industry, as service providers are constantly adjusting themselves to suit the requests of their clients.

“It was definitely a challenge for us as we replaced NCR Aloha, a globally reputed POS system,” said Chrishan. “Apart from the usual hurdles, we also had to watch out for timelines and resources, and currently we have two locations functioning with a phased rollout in place,” he added.

According to Ehantha, OMAK is essentially an enabler for restaurants and service providers. They provide a platform which their clients can use to optimise their businesses. “We give them the controls and channels so they can work on ensuring profit and minimising loss,” he added.

In a nutshell, OMAK offers their services in two main parts: restaurant management, which is their primary focus, and mobile application developement. Vdine is OMAK’s platform for restaurant management, a backend of sorts which features an integrated suite of solutions to manage restaurant operations. ReztGuru is the front-end, boasting of effortless reservation management, amongst a myriad other things. With more than 40 clients in 310 locations and tailor-made solutions based on need, they sure have a lot going on right now. 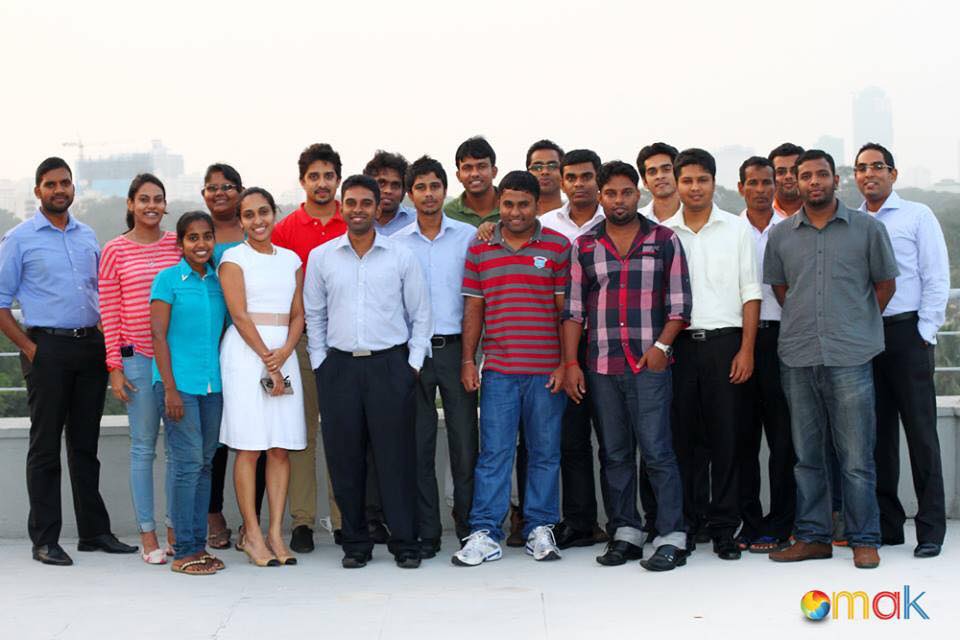 OMAK currently employs some 30 people, a definite leap for an initial team of just 7 people.

Their clientele, too, has shown a significant increase. “We went from having a couple hundred local clients to a hundred thousand in the international domain, and that helped in getting people to look at us in a whole new light,” said Ehantha.

According to Chrishan, it’s ideal that OMAK has the competition that they have today, not just internationally, but in the local scene as well. They are firm believers of the saying ‘disrupt yourself before someone else does it’.

“Without competition, we won’t have the drive that we have to keep pushing the boundaries,” he said. “Complacency would settle in, and you get too comfortable going around the same rut because there’s no challenge,” he added. OMAK has plans for extensive expansion in the region, and are currently focusing on Indonesia, Australia and even England. “We plan to stick to our reseller strategy, and if anything, better it,” said Chrishan. OMAK currently has approximately 300 licenses, and they plan to hit the 5000 mark within the next 3 ‒5 years.

With local clients ranging from the Colombo Fort Cafe to the Heladiv Tea Club to Steam Boat and Ministry Of Crab, and with Mount Scopus Group now as an international client, it’s good to see a local startup that’s well on its way to being a recognised player in the global industry, after dominating the local sphere.