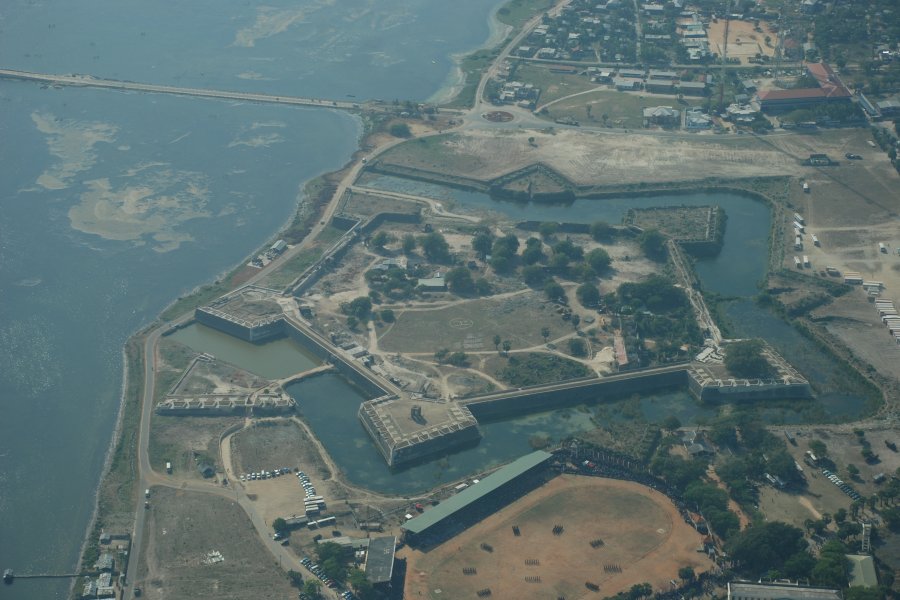 There are many forts and fortress cities in Sri Lanka which were built by Sinhalese kings, the Portuguese, the Dutch, and British settlers in the country. Each of these buildings are landmarks of the different historical eras of our country.

Here’s a look at some of the ancient fortress cities—which have been mentioned in the chronicles such as the Mahavamsa—and some of the notable forts which date back to the colonial eras.

The Fortress Cities Of The Past 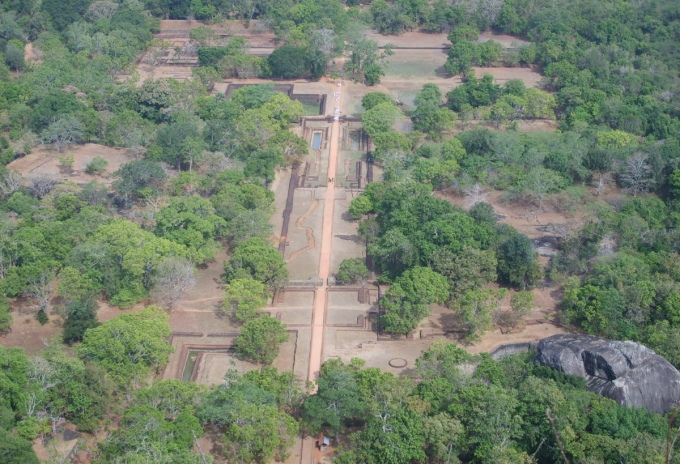 Another lesser known ancient fortress is the Mapagala fortress—the ruins of this fortress can be found close to the Sigiriya rock and the Sigiriya tank. Image courtesy triposo.com

Of course, when we think of a fortress city that was built by one of our ancient kings, Sigiriya is the first place which comes to mind. However, long before Sigiriya was built, the fortress city of Vijithapura or Vijithagama was constructed in ancient Sri Lanka.

The exact location of this fortress city is unknown, but many historians believe that it was built in the same area as the Kala Wewa reservoir, just a few miles away from Anuradhapura.

In the book History of Sri Lanka by Professor W.I. Siriweera, Vijithagama is named as the first fortress city built in the country. Professor Siriweera writes that the city was built by a man named Vijitha—one of the chief followers of King Vijaya—who travelled from India with the king. The Mahavamsa, Dipavamsa, and Rajavaliya mention that the city was also once a stronghold of King Elara. The Rajavaliya also mentions that Vijithapura was a fortress second only to the then capital city of Anuradhapura, and Professor Siriweera adds that the city may have been an important trade center during the early stages of the Anuradhapura kingdom.

Even the Sitawaka fort and the Balana fort were built by the Sinhalese kings of old, in the 16th and 17th centuries respectively, to ensure that the Kandyan kingdom would be free from the subjugation of the Portuguese settlers. Today however, only the ruins of these fortress cities of pre-colonial Sri Lanka can be visited.

The Forts Of The Portuguese Fort Frederick in Trincomalee is one of the forts which was built by the Portuguese. Image courtesy atlasandboots.com

When the Portuguese landed in the 16th century, the first area they conquered was then known as kolomthota by the locals. Today, it is called Colombo. It was here that the Portuguese built their first fortress in Sri Lanka. Today this area itself has been given the name Fort. The remains of the ancient structure can be seen, if one knows where—and what—to look for. The Delft gate is one such remnant of the old fort of Colombo, and so is the Dutch hospital.

Aside from the fort in Colombo, the Portuguese built several more fortresses in the coastal regions of the island. Fort Frederick in Trincomalee and the Galle Fort are some popular forts visited by many tourists and locals alike. There are many more scattered across the country, including the Arandora fort in Narangoda, the Pooneryn fort, the Ratnapura fort, the forts of Delft island and Kayts island, and the small fort Hammenhiel, located on an island near the Jaffna peninsula.

The Forts Of The Dutch And The British 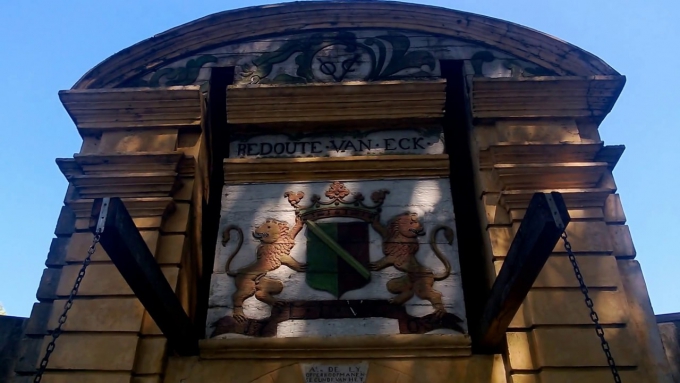 The Star fort in Matara is one of the forts which were built by the Dutch. Image courtesy Youtube/Sri Abeywickrema

Once the Dutch took over from the Portuguese, they took control of the former Portuguese forts—such as the Jaffna Fort—and made them their own by rebuilding them with additional fortification.

The Dutch built a few of their own forts too—the Star Fort of Matara is one of them.

In the late 18th century, Sri Lanka’s coastal regions were occupied by settlers of another European country—the British. In 1802, with the signing of the Treaty of Amiens, the Dutch controlled areas of Sri Lanka were given over to the British, along with the Dutch forts. Later on, the British, too, built their own forts—the Martello tower in Hambantota and Fort MacDowall in Matale are two such examples. 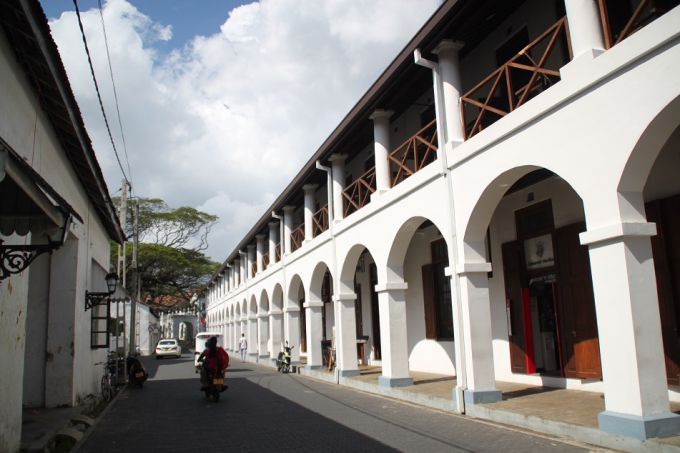 These ancient maritime forts and inland forts of Sri Lanka have a value and interest for both tourists and historians alike, because they represent  different eras in the history of our country. These historic buildings are conserved by the Antiquities Ordinance of 1940 and the Antiquities (Amendment) Act of 1998.

Now a popular tourist hot spot in the country, the Galle Fort comes under the purview of the Sri Lanka Tourism Development Authority, the Southern Development ministry and the Galle Heritage foundation. In October these organisations—along with the Galle Police—implemented a ban on heavy vehicles entering the Galle Fort, in order to protect and preserve the old structure of the fort.

Aside from these policies, other measures have been taken to conserve the colonial forts of the country. The Architectural Conservation Division of the Archaeology Department has conducted a few conservation projects over the years, such as the conservation of the Katuwana fort in 2008.

Restoring Colonial Forts Back To Their Former Glory Some of the buildings in the Jaffna Fort were damaged during the civil war. Image courtesy thehistoryhub.com

At present, the Architectural Conservation Division is involved with a conservation project related to the Jaffna Fort in an attempt to restore and preserve a historical monument which has felt the brunt of nearly thirty year civil war. Aside from this initiative, the Archaeology Department is also conducting a similar project along with the Dutch Embassy in Sri Lanka in order to preserve all the other forts which were built by the Dutch.

All of these structures have their own unique story which—woven together—highlight the different historical eras of our island. Hopefully in future, many more public bodies and private organizations will be involved in conserving these forts and fortress cities of old.